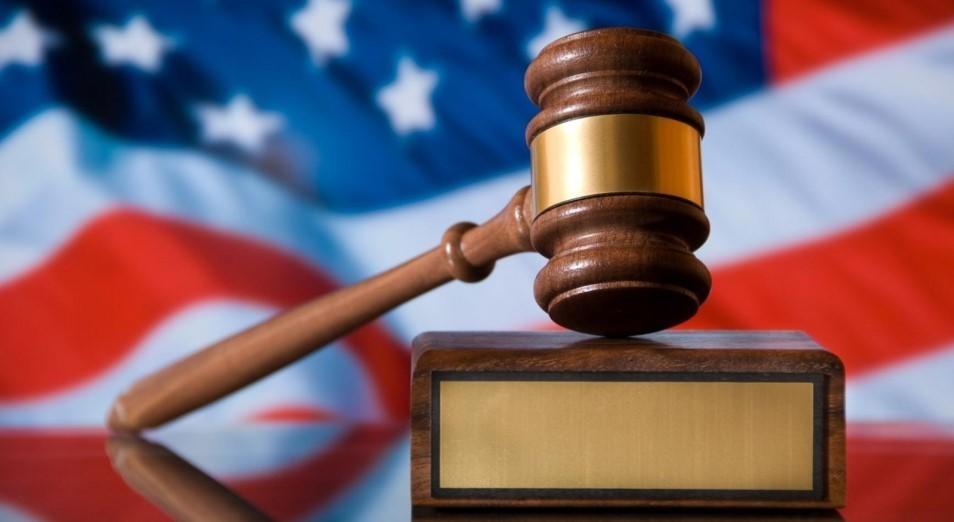 Client "A", being a client of our company for immigration services (obtaining work permits and visas) for 9 years, asked us to verify the cooperation agreement with a company from the United States.

After studying and agreeing on the contract, which lasted for more than 3 months, the contract was concluded. It is worth noting that the parties agreed to consider disputes in the US District Court of Delaware or in an arbitration instance. Unfortunately, during the 2-year work, the parties had disagreements and the parties appealed to the Delaware District Court to resolve the dispute. The first Instance (District Court) took the side of the plaintiff, our client's partner. We appealed to the Court of Appeal and to the Federal Court (Apil Court and Federal Court) as a result, the client's rights are restored, the amount of damage is compensated. By the way, this process was due to difficulties and time was spent more than 3 years. The amount of the claim is seven zeros or more, the client is very happy. 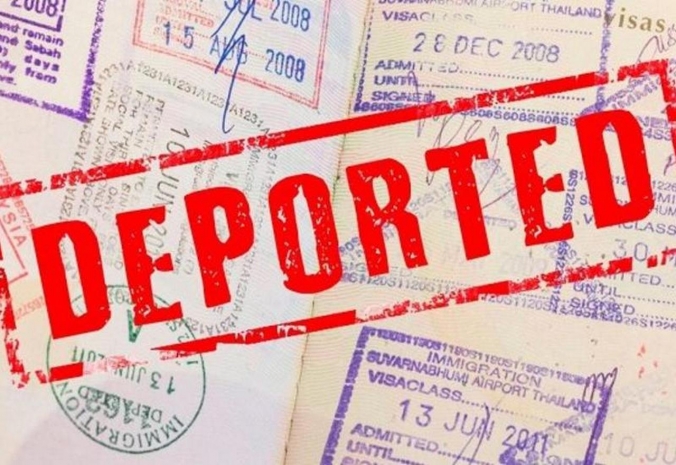 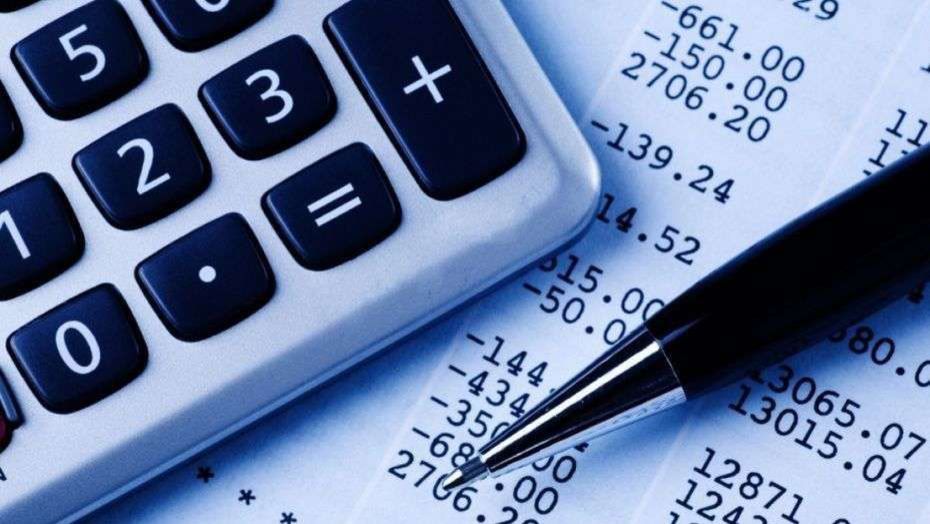